One of the things that lives under the bark of the Eucalyptus tereticornis is a little beetle, a dear sweet little beetle. It’s related to the stink bug, it doesn’t have a name yet because people haven’t bothered to name it. But if you torment it, being a stink bug, it shoots out a chemical. What happens, if we have a person who is suffering from the pee-a-lot disease (diabetes) and you have a dry mouth. We get that little stink bug, give it to the sufferer and he scrapes the scab off, puts the little stink bug on it, he torments it and it shoots out what smells like a shot of insulin and after a few minutes they start to feel better. So we don’t know whether it is insulin or it just smells like insulin or wether it has a same chemical compound but we need to pay more attention to the insects. That little bug does not shoot out the same smelling liquid unless its living under the bark of the Eucalyptus Tereticornis. You put him into a stringy bark – it smells different, totally different. You know there are so many things our scientists could be looking at and they’re not looking at. I think it’s too confusing anyway.

Gum of the Eucalyptus Tereticornis could be collected, mixed with warm water and applied to sores and burns, scabies, cuts baby scrapes when they fall over, anything like that. When the gum had hardened, it could be soaked in warm water and when soft, applied to skin lesions where it would form a film over the lesion. This was like a bandaid but it was an antiseptic bandaid. You could change it a couple of times a day or it fell off and you had to put a new one on.

The bark from the young roots up to five centimetres thick was roasted to a crisp and then pounded and eaten. It tastes foul but its food and it’s good food. I mean I tried to eat it and I didn’t like it but then I like sweet things.

Again, the bark was used for the making of implements and weapons and if you ever see a Tereticornis with a scar in it and if that scar is very old, you can tell that by the thickness of the bark. If it’s a deep scar, you know that it’s a traditional scar. If it’s only a shallow scar, it’s made from a bulldozer.

A small pit again, you could dig a small pit, make a fire in it or you could actually fill it with hot coals from a fire and line it with the leaves, breath the vapours in, it makes you feel better.

The juvenile leaves of the Eucalyptus tereticornis have this wonderful, much more rounded shape and it’s a deeper green shade than the mature leaves. It could be used as a memory enhancer, it helps your memory and its just the vapour that you use.

You crush the leaf up into a little ball and you rub it between your hands very quickly until your hands get quite warm then you throw the leaf away and you put your hands over your face and cover your nose and mouth with your hands and breath in deeply. I used to do that in my school and my university exam. Now this also stops frostbite, you know it’s a really, really cold morning, an icy morning and your fingers are hurtling like anything, you do this and it stops the frostbite.

If you ever see any drawings of Aboriginal men with a message stick in their hand and with leaves tied around their legs, below the knees, they are the memory leaves. When they get to the other end they can then repeat the message, absolutely correctly.

While I was studying, I would have the leaves in hot water beside me and I would be inhaling the vapour. When I got to the exam room I would again rub the leaves in my hand and I would remember what I had learnt. It’s not a long term memory enhancer but definitely is a memory enhancer and the effects must have lasted three or four days because sometimes those messengers had to carry those messages up to the Queensland border or what is now the Queensland border.

Barra’woori: The Story of the Seven Peacekeepers and the Forgotten ones

Classification of the Eucalypts 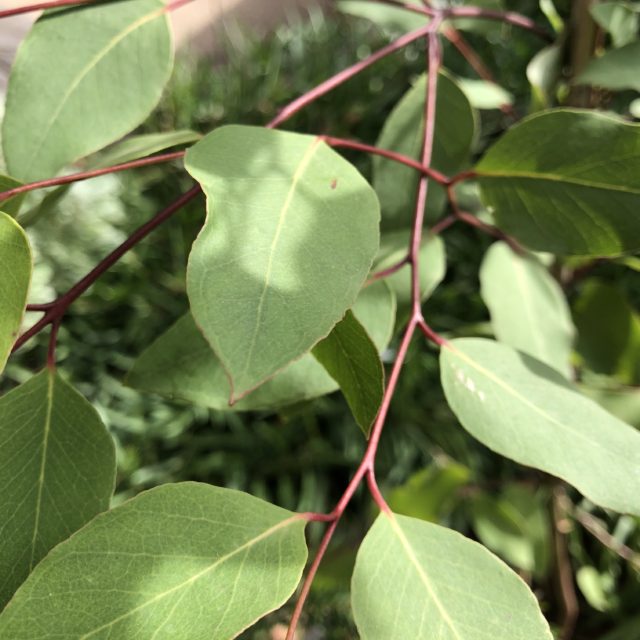 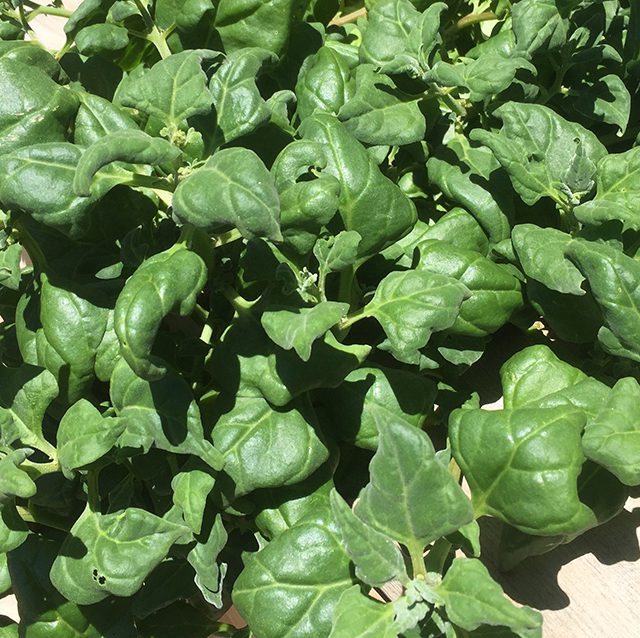 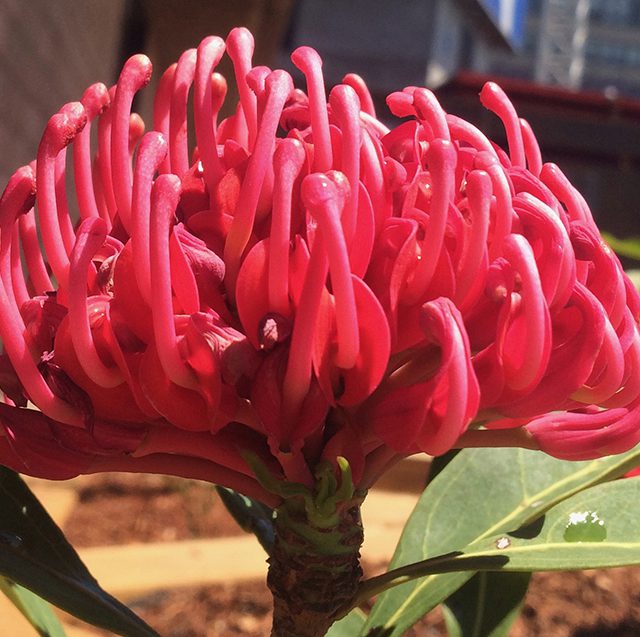 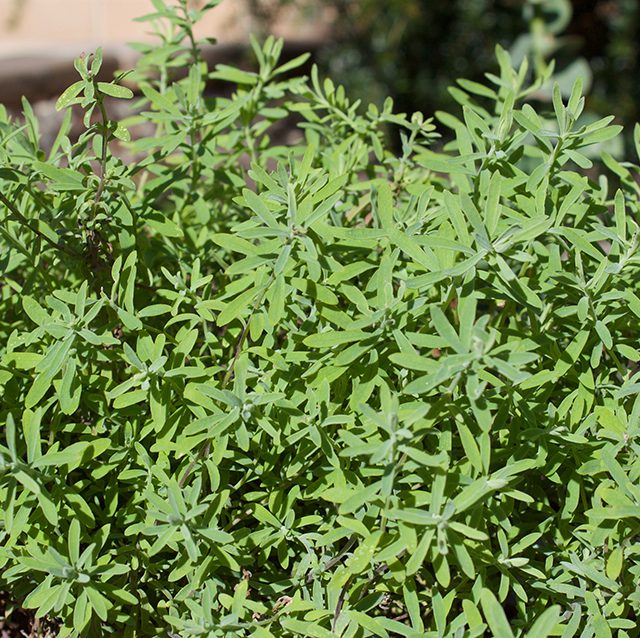 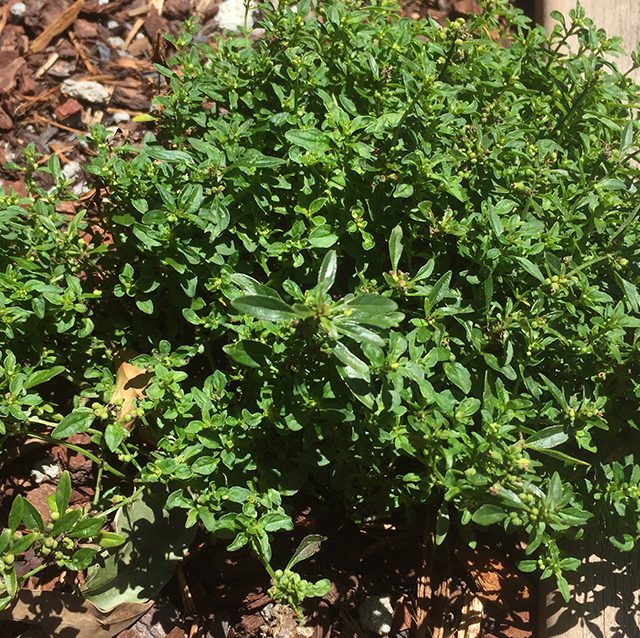 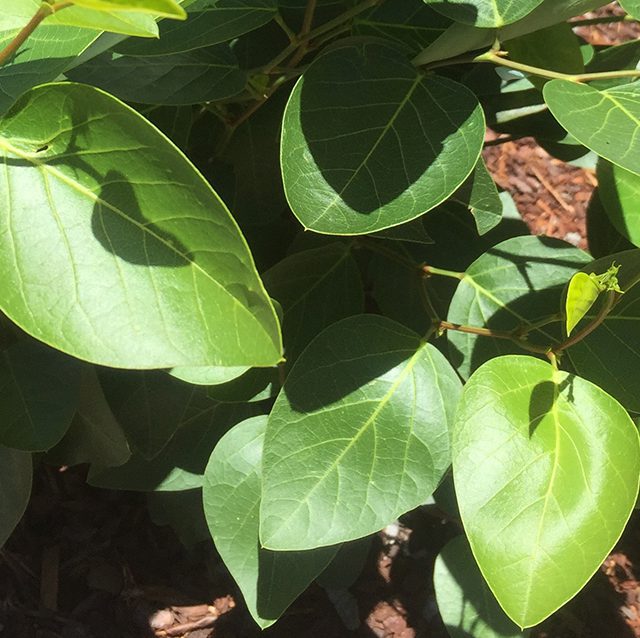 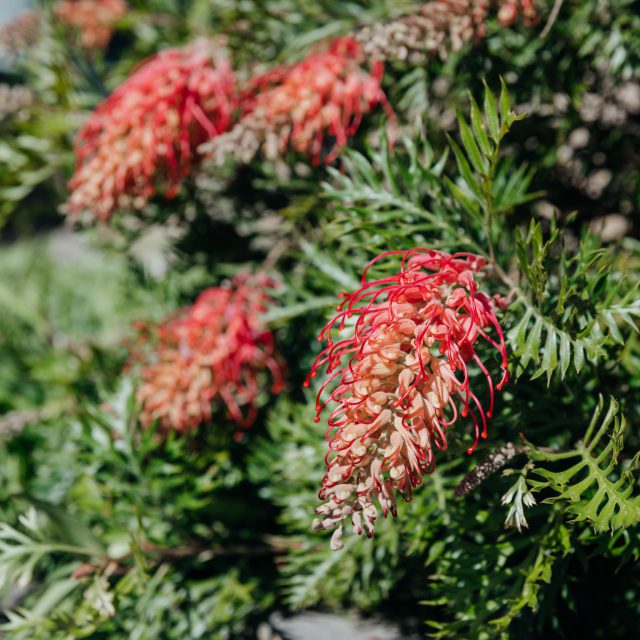 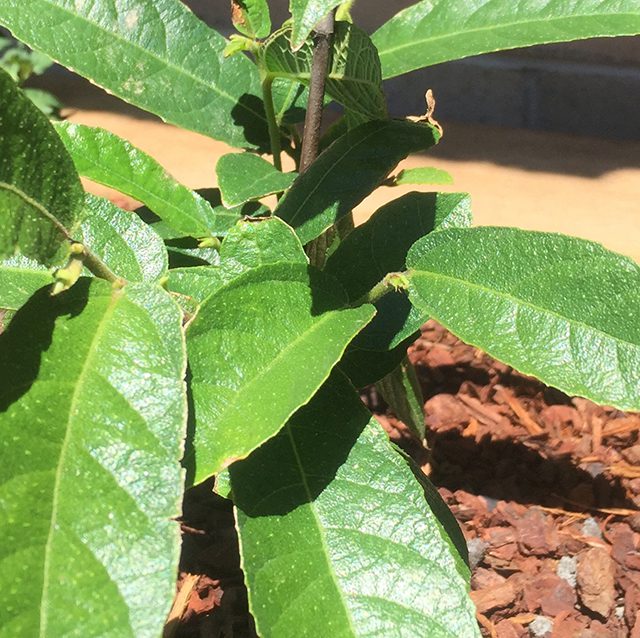 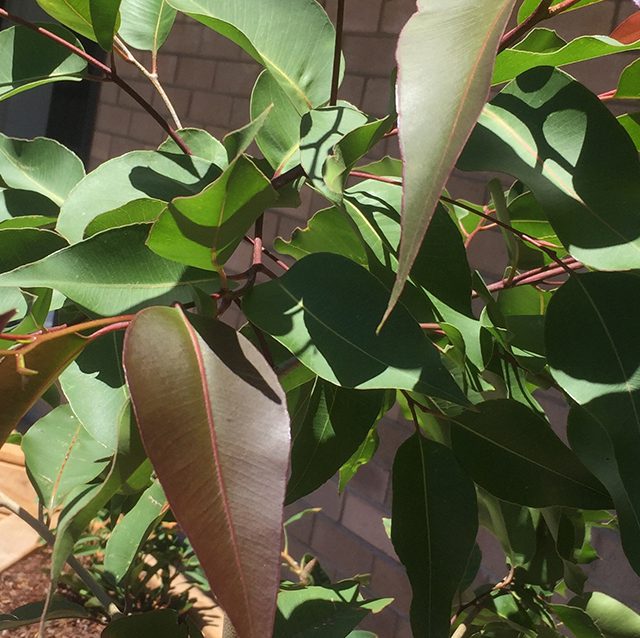 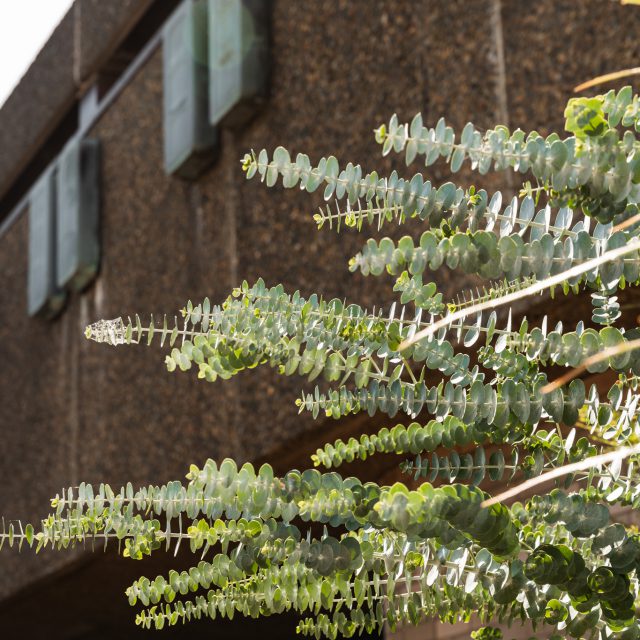 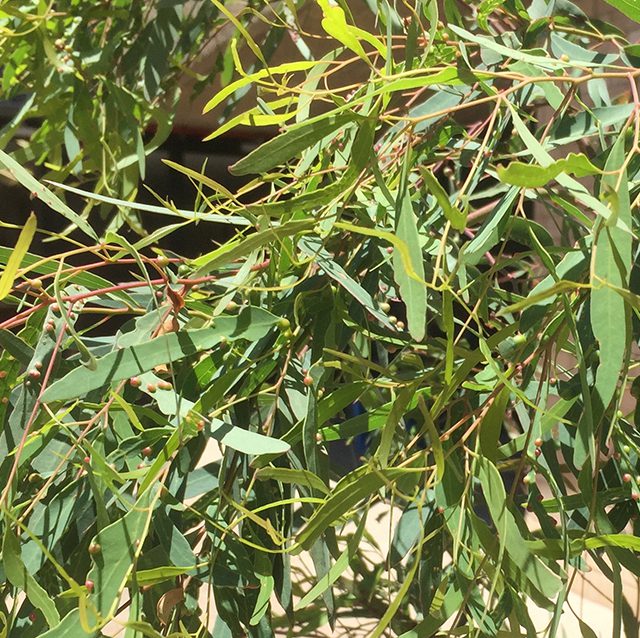 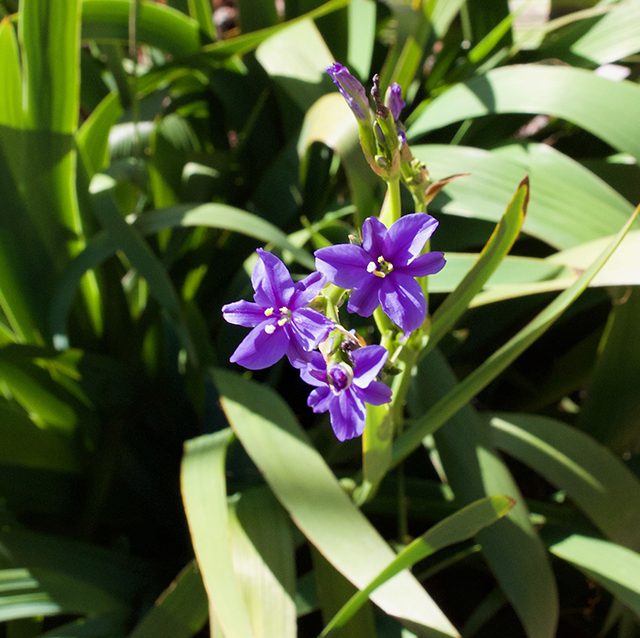 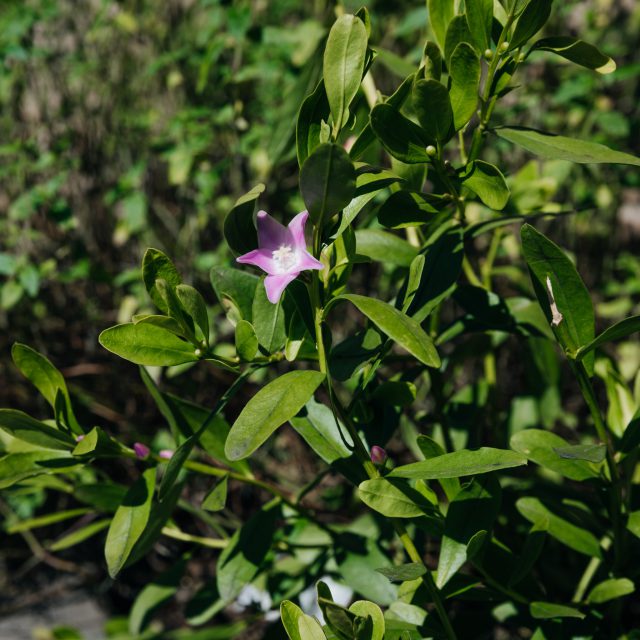 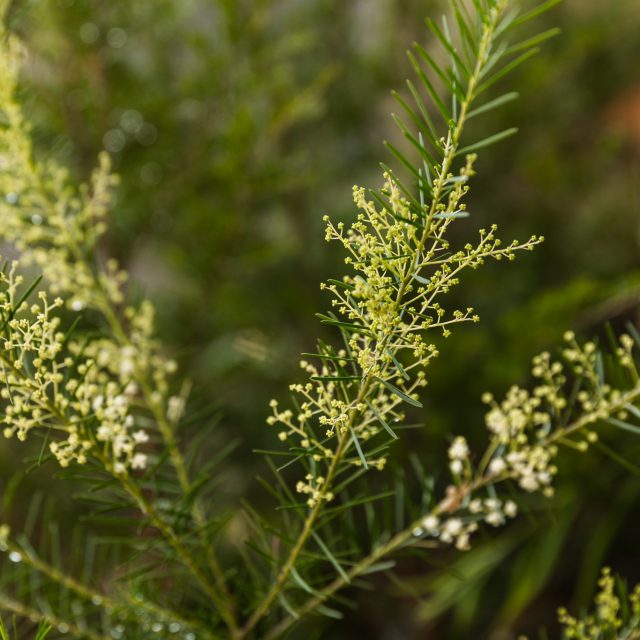