These lists were compiled by Aunty Fran Bodkin, and consist of plants native to and commonly found in the Sydney Basin, which extends over D’harawal, Gadigal and Darug Country, from the Royal National Park, to the base of the Blue Mountains up to the Hawkesbury river.

Plants were cultivated using combination planting, an Indigenous agricultural practice which has the effect of increasing the active constituents in certain plants of medicinal or nutritional value. The Classification of the Eucalypts lists the trees in each of their seven groupings; those in red are the strongest of their varietal.

Classification of the Eucalypts 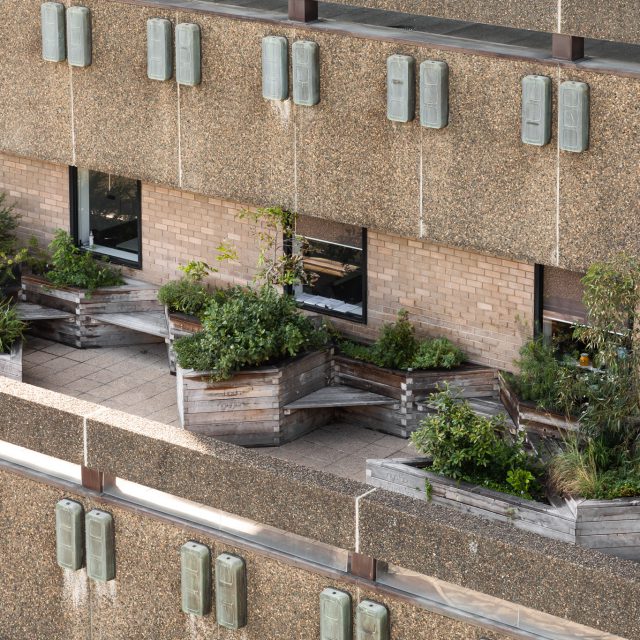 Build Your Own Garden 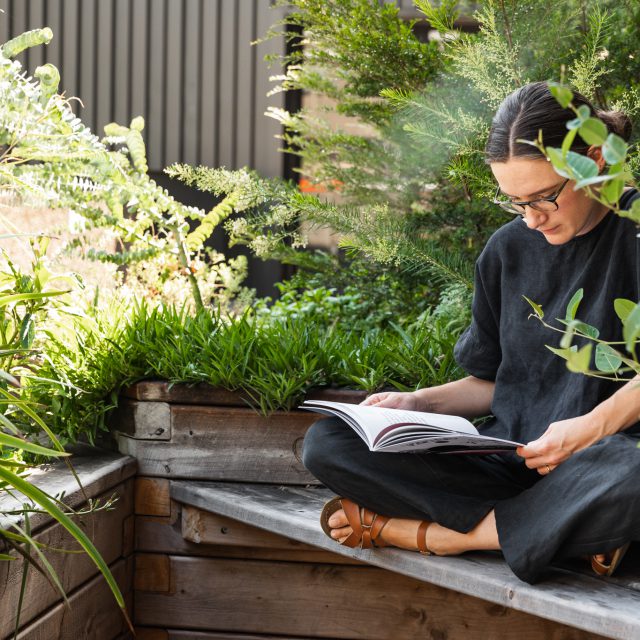 The History of First Nations People in Wa’ran 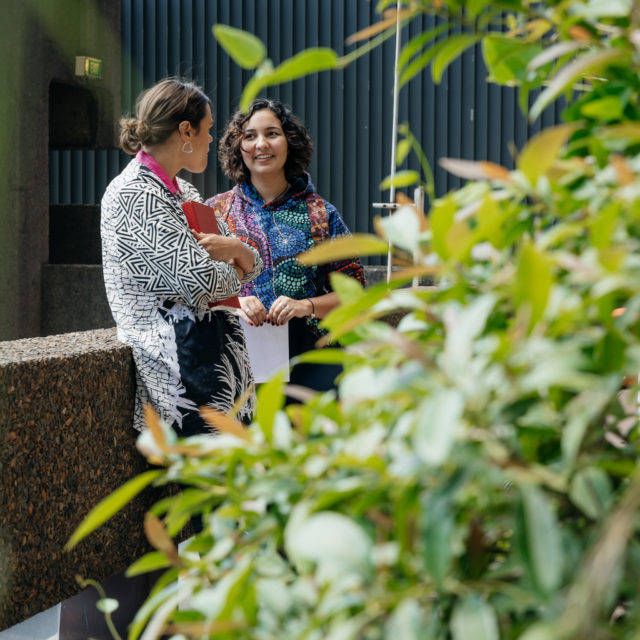 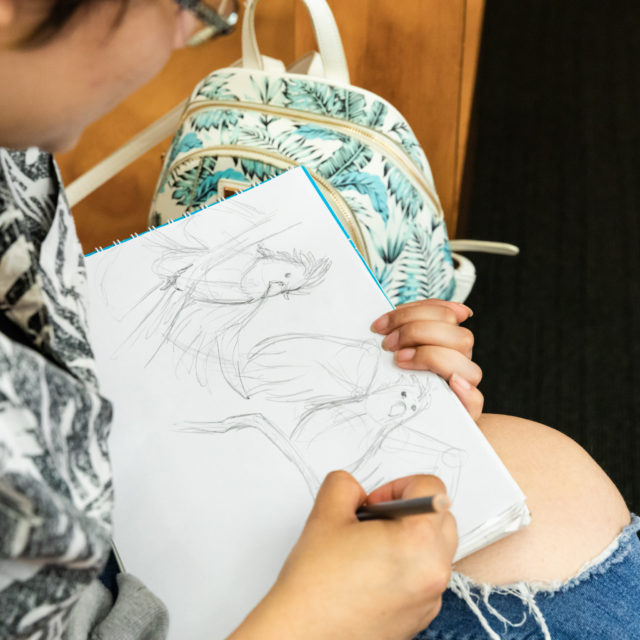 Audio-descriptions for blind and hearing-impaired visitors 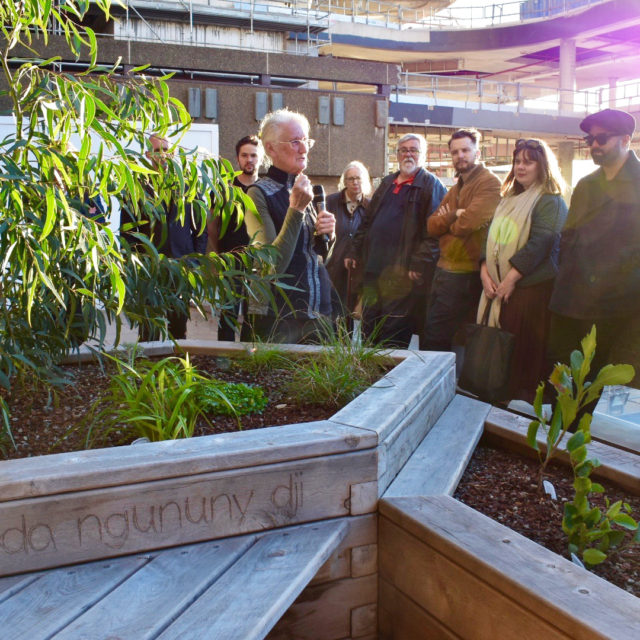